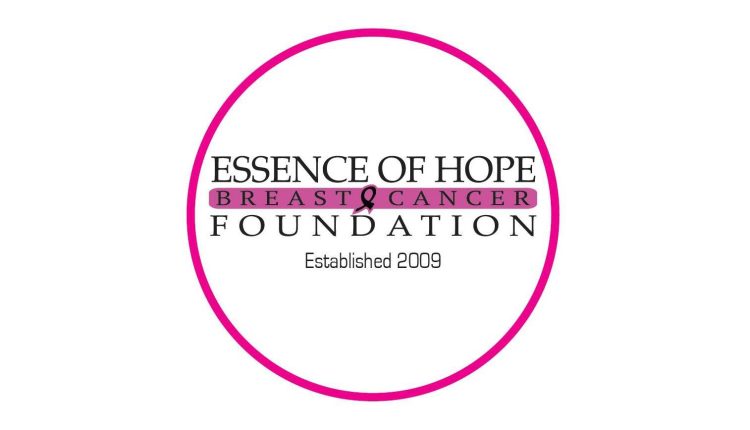 ICWI donates To Essence Of Hope

Basseterre, St. Kitts, October 4, 2019 (ZIZ News): The Insurance Company of the West Indies (ICWI) has reinforced its commitment to the Essence of Hope Breast Cancer Foundation by donating a $16, 200 cheque in aid of their “Pink Walk” later this month.

ICWI has been the title sponsor for the Essence of Hope’s “Pink Walk” for the past 5 years.

Business Development Officer at ICWI, Nordia Dobbs said ICWI has a social responsibility in the fight against breast cancer.

President of the Essence of Hope Breast Cancer Foundation, Pamela Armstrong-Hendrickson thanked ICWI for the donation and explained that the “Pink Walk” helps to promote Breast Cancer Awareness Month.

She also invited the general public to the Essence of Hope’s Health Forum which is on October 12th at the Ocean Terrace Inn at 8am.

“We’re going to have a panel of doctors, a psychiatrist, oncologist and nutritionist. We are asking the general public to be a part of this. This is information for everyone, very important information. Registration is only $20 and you get lunch and for all this information it’s worth it.”

The Essence of Hope is celebrating the 10th year anniversary of its “Pink Walk” which will take place on October 26 at 6am. The walk begins at Caribbean Cinemas and ends at the last roundabout in Frigate Bay.