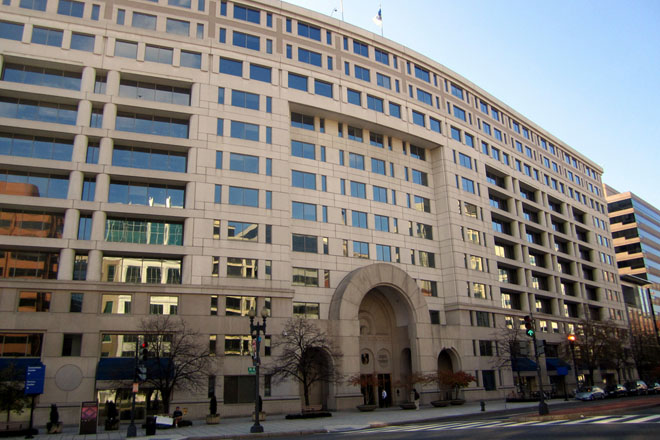 Washington, United States (CMC) — The Inter-American Development Bank (IDB) Thursday said it had approved a US$130-million loan for Jamaica so as to strengthen its structural programme for economic growth.

It said that this is the second operation of a policy-based loan series, providing budget support for the Government’s fiscal policy reform. The first operation was approved in Februray last year.

The Jamaica Government has been improving its public finances in recent years in order to set the stage for stronger economic growth. Under its economic reform programme, Jamaica approved key tax reforms that aim at broadening the tax base while correcting a distortionary tax system.

Among other measures, the programme targets strengthening of Jamaica’s pension system, and most specifically, efforts to ensure that the pension fund is financially sustainable. This includes reforming the National Insurance Scheme (NIS). In addition, a fiscal rule has been established. These reforms will contribute to maintaining and enhancing Jamaica’s sound fiscal programme.

“The IDB has been a consistent partner in this programme of economic reform on which we have embarked and we have made considerable progress because of the support received by the IDB. We don’t always agree on everything, but when we don’t, we can discuss and emerge with an even stronger bond of collaboration and are better off for having these discussions.

“This approval, on the eve of Jamaica’s celebration of the 53rd anniversary of Independence, is appropriately timed as we strive to ensure the unfurling of all the opportunities that Independence represents. Our sincere thanks to the IDB for a partnership that is helping us to deliver on the legitimate expectations of the people in Jamaica for a better life,” said Finance and Planning Minister Dr Peter Phillips.

The Vice President for Countries at the IDB, Alexandre Meira da Rosa, said the agreement had the full support of everyone on the IDB Board.

“This is a credit and tribute to the efforts of Jamaica to carry out the reforms necessary to achieve economic and social growth. We believe that Jamaica is about to turn the corner and harvest the results of its efforts.

The IDB loan has a 20-year maturity, a 5.5-year grace period and an interest rate based on LIBOR, which is currently about 1.2 per cent.