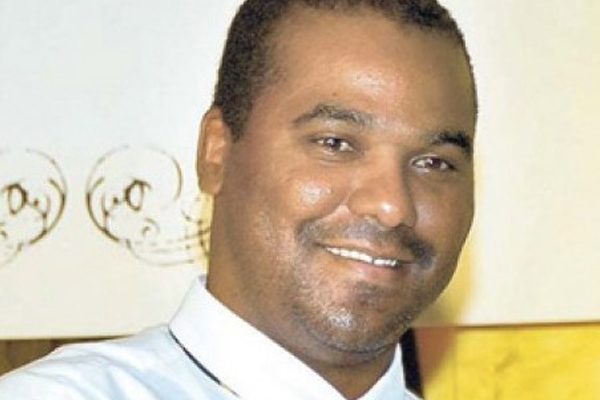 DHAKA, Bangladesh – West Indies were impressive in all departments as they made a positive start with bat and ball, easily defeating England in their opening warm-up match ahead of the ICC World T20 tournament on Tuesday.

Left-arm seamer Krishmar Santokie again starred with the ball – boasting figures of 4-0-21-3 as England were limited to 131-7 off 20 overs on a helpful pitch at the Khan Shaheb Osman Ali Stadium in Futullah.

Chris Gayle then made batting look easy as he blasted six fours and two towering sixes in 58 not out off just 36 balls as Windies made 132-3 off 16.2 overs. The big left-hander added 78 for the first wicket with Dwayne Smith who made 36 off 30 balls.

Assistant Coach Andre Coley spoke to WICB Media after the match. He was pleased with the businesslike manner in which the players went about their duties, which signalled their readiness to defend the world title.

“It was a very professional approach today. There are times when you play warm-up matches leading up to a major tournament and it would peter out. They went about their business in the correct manner and in the end it was a clinical performance to win against a good England team,” said Coley.

“The individual performances by Santokie and Gayle today showed we have strength…any given player, any given time can perform for this team. The vibe in the camp has been good so far – when we were in Barbados and now we have come here to Bangladesh. This kind of performance helps us to continue that momentum.”

Coley, a former Jamaica wicket-keeper, has been a member of the coaching staff at the Sagicor High Performance Centre since inception three years ago. Three graduates from the Sagicor HPC – Sheldon Cottrell, Andre Flecther and Johnson Charles – are in the West Indies squad. He also worked with the West Indies Women’s team.

“The women also won their match today against South Africa and it was to see them start the tournament well. We did well against England and we are obviously looking to defend the title,” Coley said.

“It is good to see the players are developing and creating a good synergy and mix with the more experienced players in the senior team. The young players will be able to learn from the senior players and gel well.”

West Indies will have their second official warm-up match against Sri Lanka on Wednesday at the Sher-e-Bangla Stadium in Mirpur. First ball is 3:30pm (5:30am Eastern Caribbean/4:30am Jamaica Time).