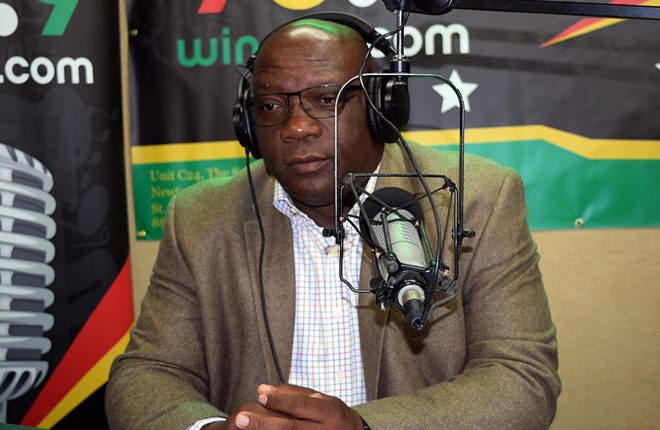 Improved Relations Between Federal Government and NIA — a Hallmark of the Current Times in St. Kitts-Nevis

The partnership and collaboration between the federal Government in St. Kitts and the Nevis Island Administration since 2015, have been counted among the top achievements of the Government of National Unity.

Prime Minister, Dr. The Honourable Timothy Harris, cited the improved relationship during an appearance on the “Straight Talk” radio programme on Monday while also adding that the inclusion of senior minister, honourable Vance Amory and Minister of Foreign Affairs and Aviation, Honourable Mark Brantley, is one of the main reasons for the greater cooperation.

He noted that access to funds from the Sugar Industry Diversification Foundation was also opened up and representation from Nevis was added to the governing board.

The prime minister, who also holds the portfolio for finance, said this was done to ensure that fair representation was given when projects were presented to the board for consideration.

Dr. Harris said the federal government has been more than willing to assist with projects on Nevis such as the completion of phase 1 in March 2018 of the long point sporting facility, the 12 million dollar Mondo Track Development, the renovation of the Alexandra Hospital and construction of a diagnostic wing at the island’s premier health facility, which began in May 2017.