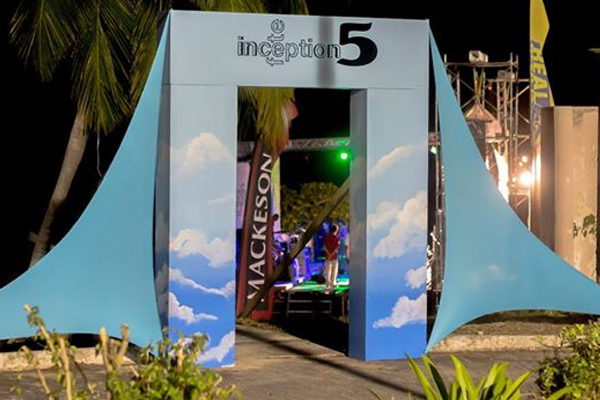 (ZIZ NEWS) — Responding to the concerns of patrons, the Inception Fete organizing committee has issued a press release on their Facebook page thanking the public for their overwhelming support.

According to the press release over 3,000 patrons attended the Inception Fete.

The release stated that the drastic increase in patrons resulted in increased demand for drinks, mugs and food, making it difficult to access to the bars. However, according to the committee the bars never ran out of drinks.

In light of the issues at the event the committee has pledged to increase the capacity of the VIP bar and ensure that the bar is restocked effectively.

According to the release the committee is already in the process of coming up with ways to improve the fete’s VIP experience for next year.