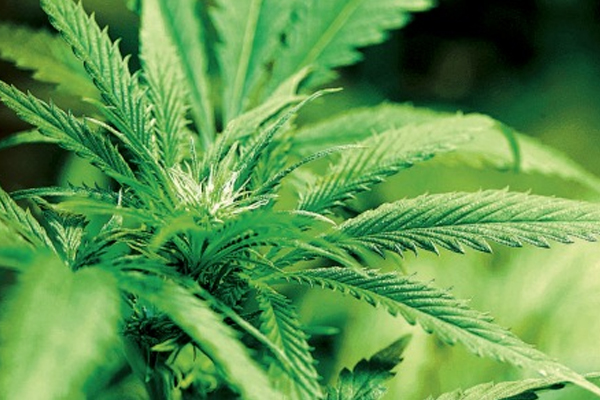 Bridgetown, Barbados (CMC) — A survey has found there has been “a clear increase” in marijuana use among school children but that more than of the secondary students have not used illegal drugs or smoked cigarettes.

The survey showed that recent trends indicate that more children are using marijuana now than they did in 2006, and alcohol continues to be the most frequently used substance.

The third Secondary Schools Survey conducted by the National Council on Substance Abuse (NCSA), was done in 2013 on children between the ages of 11 and 17 in 15 public secondary schools and three private secondary schools across the island.

The survey received technical and financial assistance from the Inter-American Commission on Drug Abuse (CICAD) of the Organisation of American States.

At least 18.5 per cent of students said they were uncertain.

In contrast however, studies indicated that there was a “clear increase” in marijuana use accounting for a four to five per cent rise.

The figures show that in 2006, 17.7 per cent of those surveyed indicated that they had used marijuana; compared with a 22 per cent average in 2013.

Noting that more needed to be done to address the island’s drug problem, Foster said that students indicated that marijuana was the easiest drug to obtain, while the majority said they did not know how to obtain other drugs such as cocaine, crack and ecstasy.

Only 26.3 per cent of those surveyed said that they did not know how to obtain marijuana.

The main source of marijuana was friends, followed by other unidentified sources, street pushers, relatives, parents and siblings. Marijuana is commonly smoked by students at social events, at home, on the block, and at a friend’s house.

However, 5.6 per cent of students smoke it at school, while 3.6 per cent do so at sporting events.

NCSA, acting manager Betty Hunte said the survey helps the organisation to gain necessary information needed to craft appropriate and proactive responses to the challenge of drug abuse on the island.

“It is important to have continuous data gathering exercises such as this, not only to be able to assess the perceived risk of harm from drug involvement, but also in addressing public health issues arising out of adolescent substance abuse disorders,” she said.

Hunte said it was important for all to take responsibility and ensure that the system worked to prevent or delay the onset of substance use.