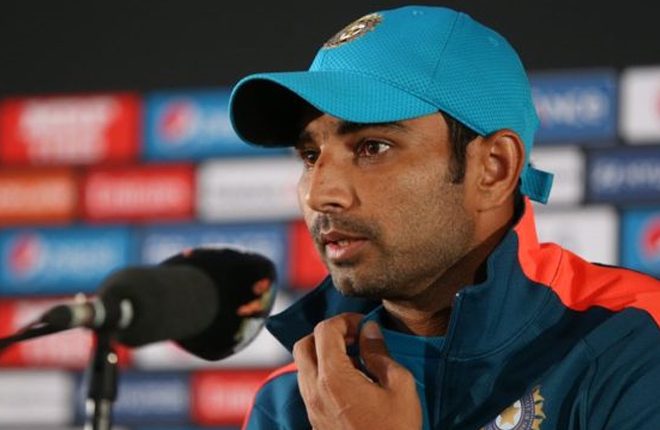 Top Indian cricketer Mohammad Shami has been charged with attempt to murder following a complaint by his wife.

Shami was dropped from a list of contracted players for the national team announced by the Board of Control for Cricket in India on 8 March.