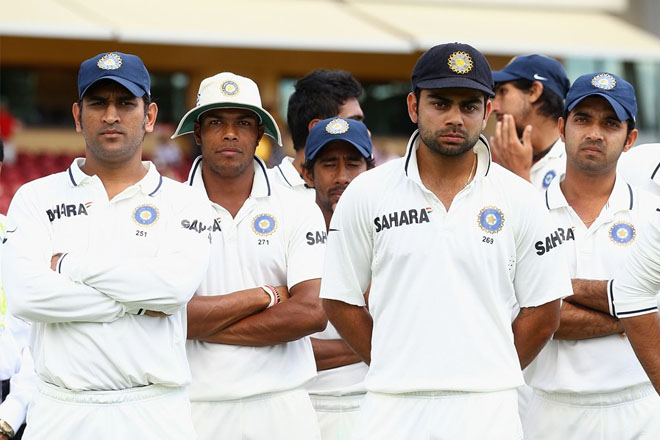 Sports Page — South Africa has stretched its lead at the top of the ICC Test Team Rankings, while India and New Zealand both moved upwards to occupy three of the top four positions in the table after the latest annual update. With the results from the 2011-12 season now dropped from calculations and outcomes from 2013-14 weighted at 50 percent, South Africa extended their advantage over second-placed Australia to 22 rating points.

India, though, gained the most from the update, as it meant that their 4-0 whitewashes at the hands of England and Australia were no longer taken into consideration. The latest calculations had India with four more rating points, enough to move them up to fourth in the table, just behind New Zealand.

However, only three ranking points separate New Zealand in third, and Sri Lanka in seventh. Prior to the annual update, the gap between the third and seventh-ranked sides was seven points.

England and Pakistan lost six points each, dropping to fifth and sixth respectively in the table. This is due to England’s 4-0 win over India, and Pakistan’s 3-0 sweep against England among other results in 2011-12 being dropped from the rankings calculations.

West Indies, meanwhile, gained five ranking points to reduce the gap with Sri Lanka from 17 to 12. Bangladesh, in ninth spot, still remains a long way behind the major teams, but they managed to swell their lead over bottom-ranked Zimbabwe to 34 points.