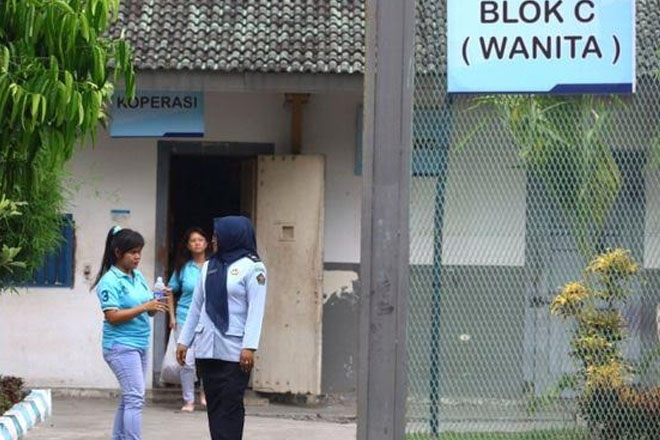 The head of Indonesia’s anti-drugs agency has proposed building a prison island guarded by crocodiles to house death-row drug convicts.

Budi Waseso said crocodiles often made better guards than humans because they could not be bribed.

He said he would visit different parts of the Indonesian archipelago in order to find the fiercest reptiles.

Indonesia has some of the toughest drug laws in the world and ended a four-year moratorium on executions in 2013.

“We will place as many crocodiles as we can there,” Mr Waseso was quoted as saying by local news website Tempo.

“You can’t bribe crocodiles. You can’t convince them to let inmates escape.”

The plan is still in the early stages, and neither the location nor the potential opening date of the jail have been decided, the AFP news agency reports.