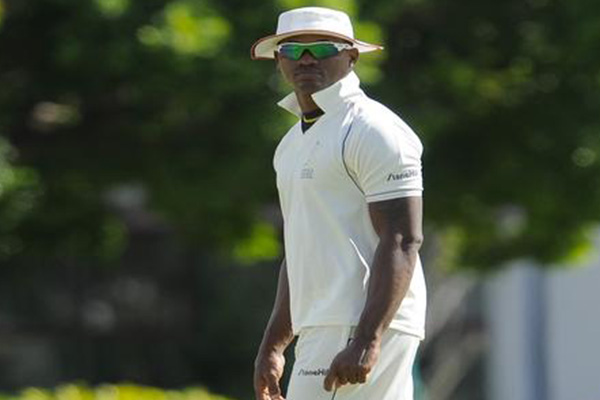 Kingston, Jamaica — Jamaica batsman Marlon Samuels will miss the final of WICB Weekes/Headley Challenge Trophy against Windward Islands in St Lucia due to a hamstring injury.

Samuels, who failed to take part in the team’s semi-final win over Barbados, also due to the injury, recently returned to the country.

He has been replaced in the team’s 13-man squad by opener Jon-Ross Campbell, who made way for all-rounder David Bernard Jr in the semi-finals.

Samuels, who recently returned from the ICC World Twenty20 with the West Indies, played in Jamaica’s final preliminary-round game against Combined Campuses and Colleges at Three W’s Oval in Barbados.

He, however, was only able to make returns of 12 and 11. Campbell has played two matches so far this season. He made 31 and four against Barbados in the preliminary round at Sabina Park, while against Trinidad and Tobago at Queen’s Park Oval, also in the preliminaries, he scored 31 and 11.

The final will be played at the Beausejour Stadium in St Lucia starting on Saturday.