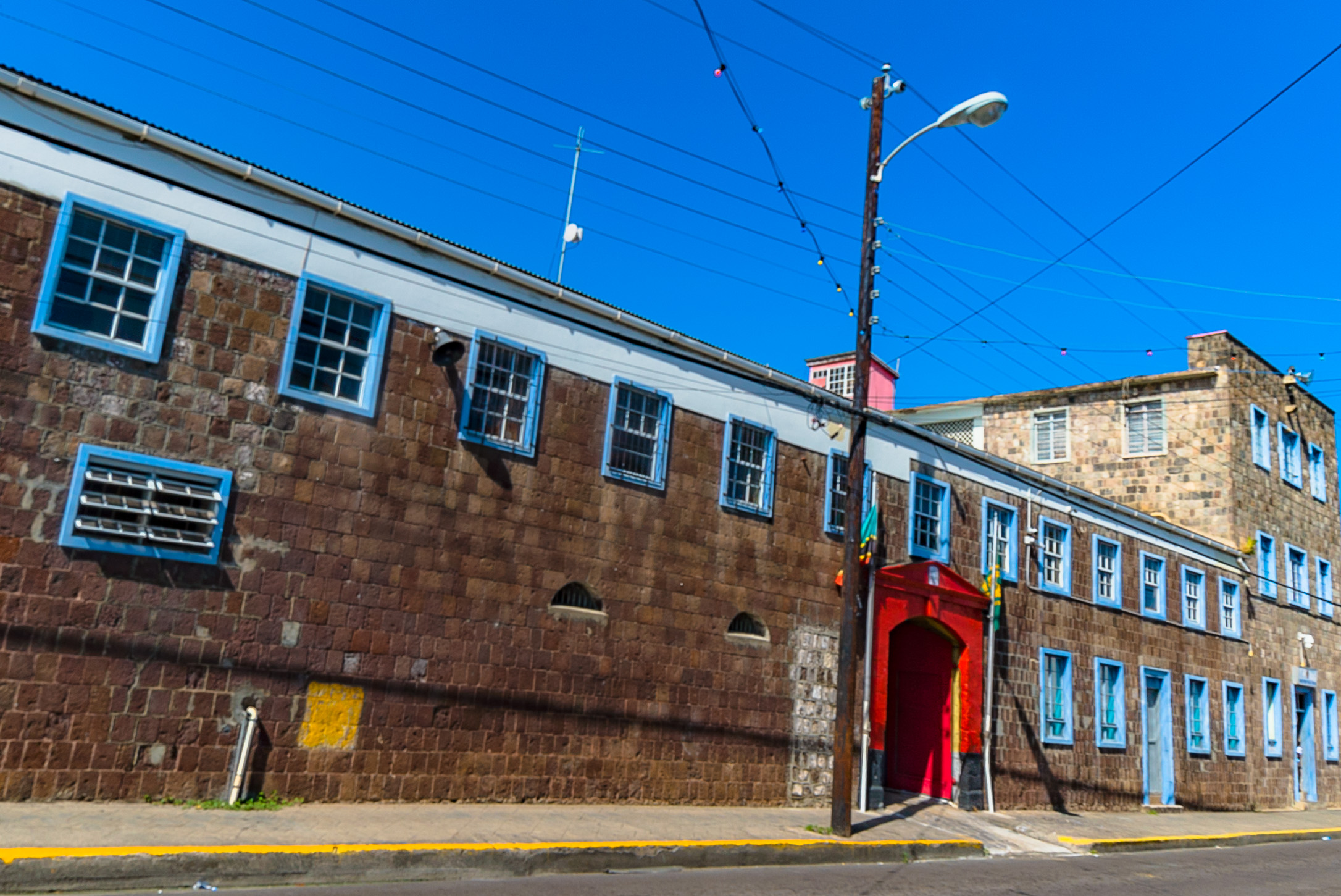 Inmates Assured Of Their Human Rights While Serving Their Sentence, Says Commissioner James

Basseterre, St. Kitts, November 13, 2020 (SKNIS): Persons sentenced to serve time at Her Majesty’s Prison (HMP) may have lost their liberty, but they retain their human rights and are treated as such.

The United Nations notes that human rights are rights inherent to all human beings and include the right to life and liberty, freedom from slavery and torture, freedom of opinion and expression, the right to work and education, and more. Liberty is defined as the freedom to go wherever you want unless otherwise restricted under special circumstances.

“Your right to liberty has been taken away but all of your rights have not been taken away. You are still a human being and you still have rights,” Commissioner of Corrections, Terrance James noted on the November 11, 2020, edition of the radio and television programme Working for You.

He added that as the Commissioner of Corrections, he and his staff ensure that an individual’s human rights are maintained. However, he stressed that inmates must comply with the rules and guidelines that govern the prison.

“You cannot run amok of the law” Commissioner James stated.

He added that various methods are prescribed by law and other powers that allow the prison staff to ensure that the rules at HMP are followed. These are done for the safety of prison staff, inmates, and other workers within the correctional institution.

Prime Minister Drew Continues to Receive Congratulatory Messages From Across the…