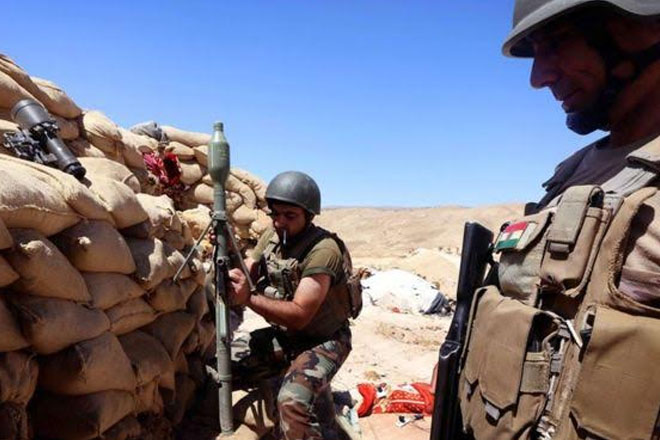 Iraq has threatened to go to the UN if Turkey does not withdraw soldiers it sent to areas near the northern Iraqi city of Mosul within 48 hours.

Baghdad said the deployment was done without consultation and was a violation of national sovereignty.

Mosul has been under the control of militants from the so-called Islamic State group since last year.