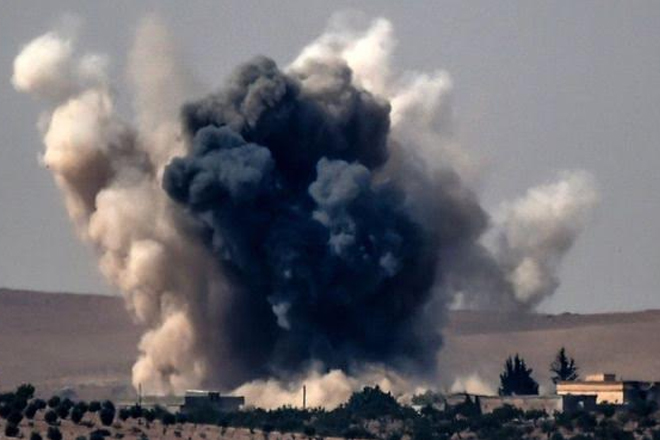 Syrian rebels, backed by the Turkish military and US air cover, say they have taken the town of Jarablus from jihadists of so-called Islamic State.

The assault began at dawn when Turkish warplanes, tanks and Special Forces personnel crossed the nearby border.