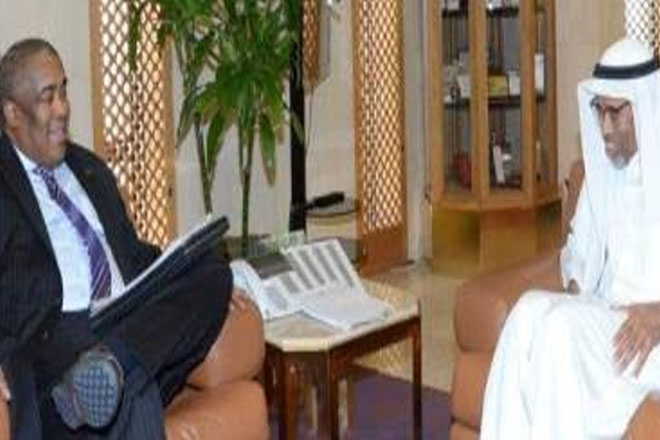 Jeddah, Saudi Arabia — On Monday, the board of executive directors of the Islamic Development Bank (IsDB), approved nearly US$895 million to contribute towards new development projects in IDB member countries.

US$30.8 million will go to Suriname to support a secondary and technical education project in that Caribbean Community (CARICOM) member country.

The new foreign minister of Suriname, Niermala Badrising, expressed her government’s desire to continue expanding ties with the Organisation of Islamic Cooperation (OIC) and the Islamic Bank.

The Islamic Bank is a branch of the OIC, which Suriname joined in 1996. Suriname is now working on a permanent member country partnership with the Islamic Bank according to the minister of finance, Gillmore Hoefdraad.

Another mission from the Islamic Bank will visit Suriname and Guyana next month. Guyana has often expressed interest in joining the bank, and is the only OIC-member country that is not part of the Islamic Development Bank.

According to a press release from the bank, the board, which met under the chairmanship of the IsDB president, Dr Ahmad Mohamed Ali, made several decisions and reviewed major reports on the Islamic Bank’s ten-year strategy, the three-year operation plan for 2016-18, the report on financing the private sector in the framework of sovereign guarantees, as well as the IDB Group chairman’s proposed program for the next five years (2016-2020).