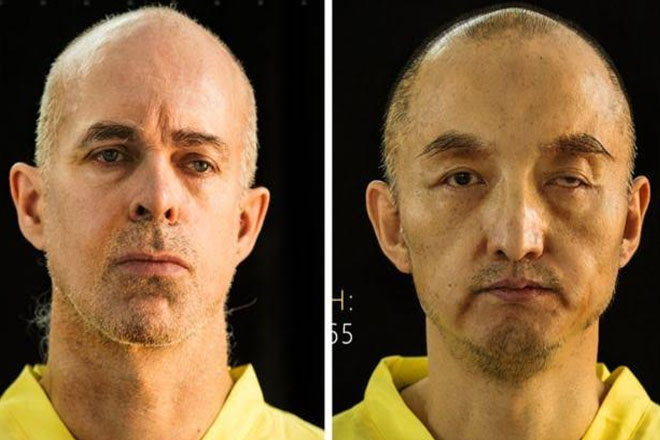 (BBC) The Islamic State (IS) militant group says it has killed two hostages – a Norwegian and a Chinese citizen.

IS gave no details about when or where Ole-Johan Grimsgaard-Ofstad, 48, from Norway and Fan Jinghui, 50, from China were killed. It had demanded ransoms from their countries.

Norwegian Prime Minister Erna Solberg said there was no reason to doubt the claim, and called it a “barbaric act”.

“Terrorists are the common enemy of humankind,” he said, according to the official Xinhua news agency.

IS Dabiq magazine published what it said were photographs of the men, alive and dead. They appeared to have been shot.

Little is known about how the men were captured. Fan Jinghui is described as a former teacher from Beijing while Ole-Johan Grimsgaard-Ofstad was once linked to a university in Trondheim and had written on his Facebook page in January that he had travelled to the Syrian city of Idlib.

Erna Solberg said: “There are no excuses for the treatment our countryman has been subjected to, it can’t be found in religion, nor ideology.”

“This is a despicable and barbaric act,” she added.

Chinese foreign ministry spokesman Hong Lei said in a statement China had noted the report and is “deeply shocked”.

“Ever since the Chinese citizen was held hostage by the Islamic State group, the Chinese government has been sparing no effort in rescuing him,” Mr Hong said. “We are still verifying the information.”

The militants announced the two men’s capture in a previous issue of Dabiq, which showed them in yellow jumpsuits, but gave no detail about their capture.