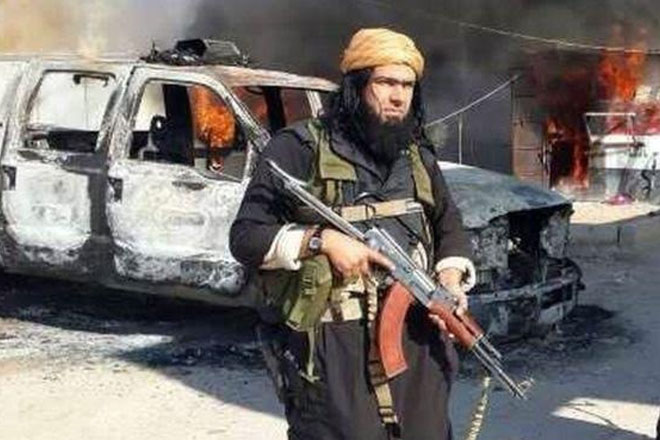 A key leader of so-called Islamic State (IS) in Iraq’s Anbar province has been killed in a coalition air strike, the Pentagon says.

Abu Waheeb, formerly a member of al-Qaeda in Iraq, was killed in a raid on Friday, according to the Pentagon.