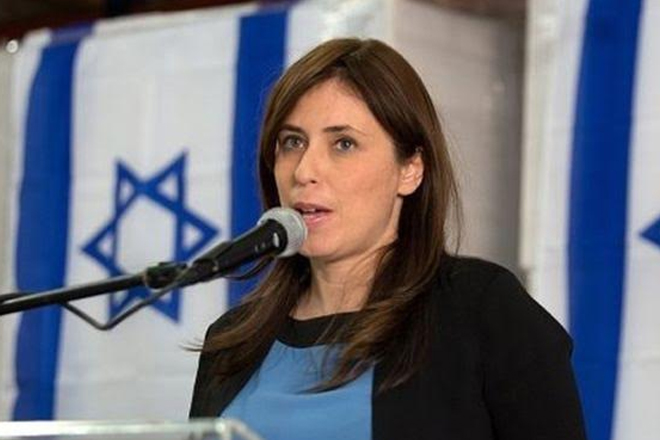 (BBC) Israel has warned Brazil it will downgrade relations unless it accepts a former head of the Jewish settlement movement as its ambassador in Brasilia.

Argentina-born Dani Dayan was appointed four months ago but his nomination has not yet been approved by Brazil.

On Sunday, Israel’s deputy foreign minister said Israel would leave diplomatic relations “at the secondary level” if Mr Dayan was not confirmed.

Brazil has not yet responded to the deputy foreign minister’s remarks.

Mr Dayan was the chairman of the Yesha Council, an umbrella group representing Jewish settlers in the occupied territories, from 2007 to 2013.

The fate of Jewish settlements in the West Bank and East Jerusalem – land claimed by Palestinians for a future state – is one of the most contentious issues between Israel and the Palestinians.

The settlements are considered illegal under international law, though Israel disputes this.

Ms Hotovely spoke after Mr Dayan warned that if the government did not act in his case, it could create a precedent barring settlers from representing Israel abroad.

But Reuters news agency quoted an unnamed Brazilian Foreign Ministry official as saying that Brazil would not cave in to pressure.

News of Mr Dayan’s appointment by the government of Benjamin Netanyahu caused outrage among left-wing groups in Brazil, which have since lobbied President Dilma Rousseff to reject it.

Brazilian media also reported that Brazil’s foreign ministry was angered by the way it was informed about the appointment.

Mr Netanyahu broke the news on Twitter before telling Brasilia, according to the reports.

Relations between the two countries have been tense since 2010, when Brazil said it recognised Palestinian statehood in the West Bank, Gaza and East Jerusalem.

They soured further last year when Brazil recalled its ambassador from Israel in protest at what it called the “disproportionate use of force” by Israel in its summer offensive in Gaza.

The spokesman, Yigal Palmor, added that “the moral relativism behind this move makes Brazil an irrelevant diplomatic partner, one who creates problems rather than contributes to solutions”.