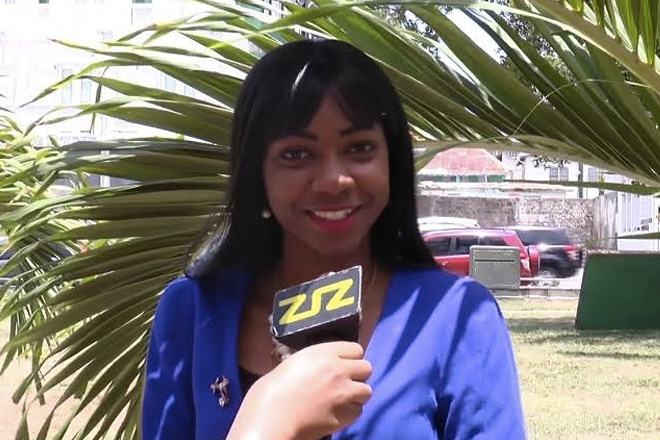 Flemming says she is excited for the opportunity to continue to promote her platform, advocating for the blind.

“My platform is the same as before for the National Carnival Queen Pageant. I am an advocate for persons who are legally blind or who have any sort of visual or sight problems,” she said.

When asked about her readiness for the pageant she said that preparation is key, noting that if one doesn’t prepare to pass then they can prepare to fail.

Flemming also invited the general public to the 10th annual pageant on Monday, August 3 at the Cultural Complex, Nevis at 8pm.

The 21 year old Sandy Pointer is no stranger to the pageant stage having emerged second runner-up in the 2014 National Carnival Queen Pageant.