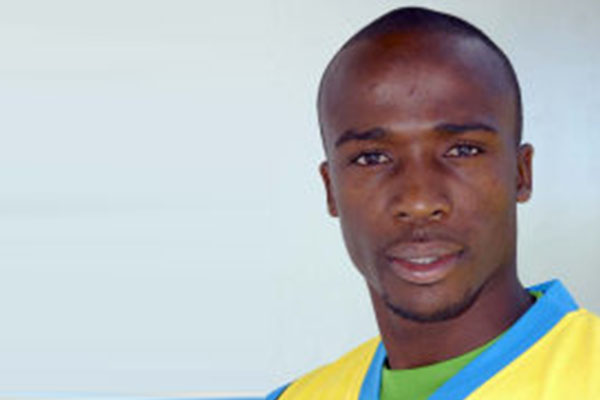 Gros Islet, St Lucia — Jamaica leg-spinner Damion Jacobs had a great eight-wicket haul while Kenroy Peters hit back with a brilliant hat-trick for Windward Islands as ball dominated bat on the third day of the WICB Regional 4Day Final at Beausejour Cricket Ground on Monday.

Jacobs, in just his first season, took 8-47 off 22 overs to turn the match Jamaica’s way. His first wicket ended an opening partnership of 155 between Devon Smith and Tyrone Theophile. Windwards were bowled out for 217 – giving Jamaica a first innings lead of 175.

When Jamaica batted a second time Peters took a hat-trick in his first overs. He ended the day with 4-44 to follow-up his 3-57 in the first innings. Jamaica will resume on Tuesday at 147-7 an overall lead of 322, with Jermaine Blackwood on 88 not out to follow up his 94 in the first innings.