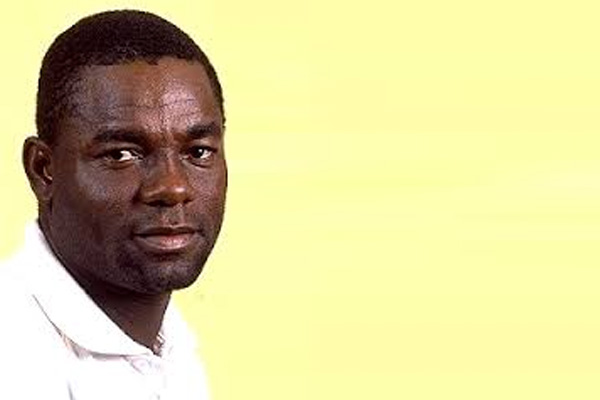 Jacobs-working on mental toughness for the players

This as the team prepares for the NAGICO super 50 series from January 15th to 26th in Trinidad.

According to Coach Ridley Jacobs, it’s a ‘work in progress’ and believes that there is light at the end of the tunnel.

On the positive side, ‘JAM’ or Trainer Masefield Nisbett has noted an improvement in the general fitness of the players, over the fitness levels exhibited during the four day tournament last year.

This despite the fact that they have just passed through the Christmas holiday season.

Additionally, there have been several in-house sessions where the players are being encouraged to find mental strength. In this regard, Jacobs is indicating that the players have found solace in the word of God and there have been many in-depth spiritual; discussions.

Out under the sun, the 19 players have engaged in simulation matches where one team is set a target and te bowling team’s job is to ensure that that does not happen.

Jacobs is confident that the team will perform creditably in the upcoming tournament and is beseeching the fans to maintain faith in the team and continue to support and encourage the players.