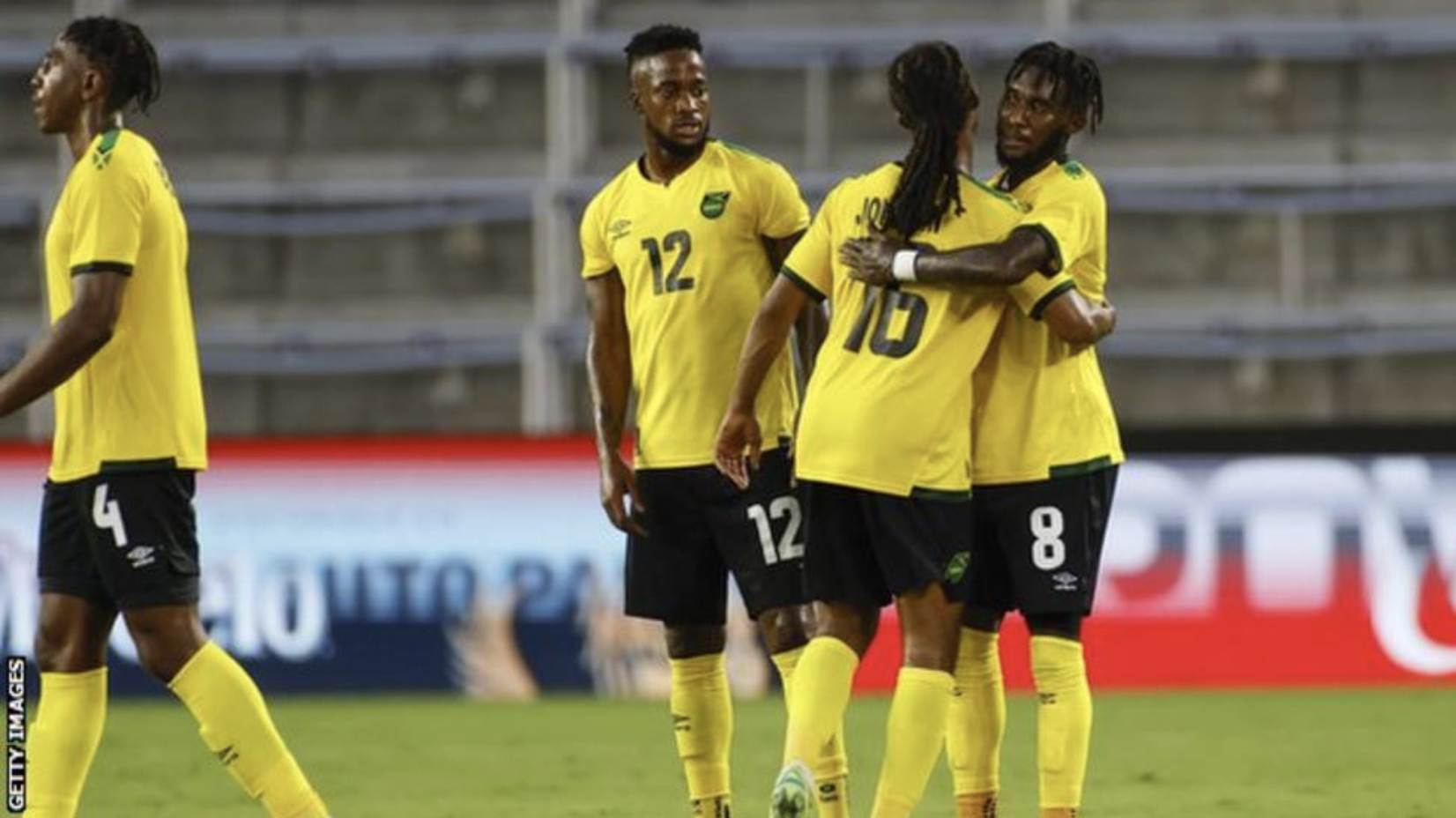 The Jamaican Football Federation has said its general secretary Dalton Wint will resign after the men’s side refused to play until he quit.

After Saturday’s 1-1 draw in Suriname, players said travel back to Jamaica had not been arranged, calling it “another example of incompetence” by officials.

“We are drained, we are tired, enough is enough,” they said in the statement.

Jamaica face Suriname in the return match of their Concacaf Nations League campaign on Tuesday (Wednesday, 02:00 BST). The Reggae Boyz claimed Suriname arrived in Jamaica before them.

The Jamaican Minister for sport Olivia Grange said the government intervened to prevent the team “being stranded in Suriname” and would now be requesting a “detailed report”.

Grange added that her team would work closely with the JFF and the players in relation to address other matters of concern.

In their initial statement, the players also alleged that the squad had not been paid “for months”, that Spartak Moscow forward Shamar Nicholson and Derby County midfielder Ravel Morrison had failed to join up with the team over poor travel arrangements and that team’s hotel accommodation in Suriname had left them sleeping on couch beds.

“We’re stuck in Suriname and our flight arrangements are yet to be confirmed,” they said. “To make matters worse, we also found out that the Suriname national team will be arriving in Jamaica before us.

“This has been another example of the incompetence displayed by the leaders of the JFF ( Jamaica Football Federation). We haven’t been prepared to be successful and when we’re not, we the players get all the blame.

“Time and time again the JFF shows us that they don’t care about the players or the state of Jamaican football.”

Of Wint, they added: “We the players are saying enough is enough, we need change, we need better leadership, we are calling for the general secretary Dalton Wint to resign. The players will no longer represent the country until he does.”

In a statement the JFF said Wint had given his “unequivocal and irreversible commitment to submit his resignation from the post”.