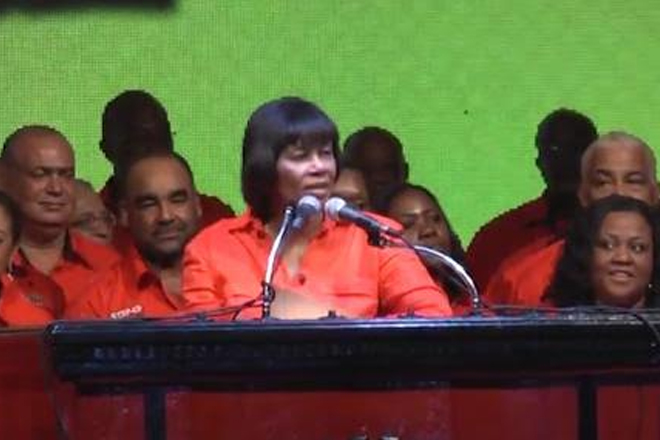 Jamaica goes to the polls on Feb 25

Jamaicans will go to the polls on Thursday February 25, 2016, in an early general election announced on Sunday night by Prime Minister Portia Simpson Miller at a rally of her ruling People’s National Party (PNP).

This will be the country’s 17th general election since universal adult suffrage in 1944.