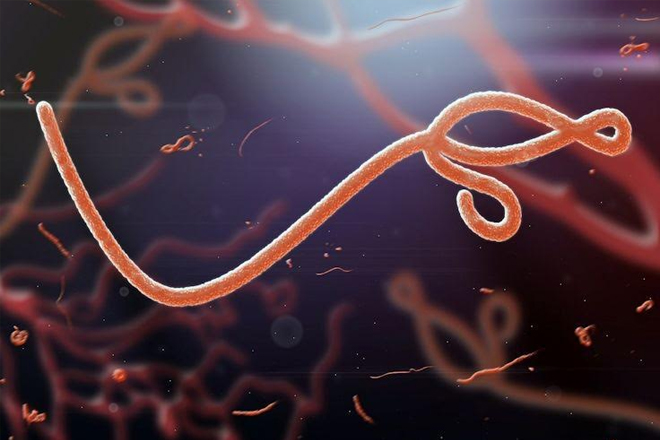 (Caribbean360) Government has lifted the ban it introduced more than a year ago on people entering the island from countries affected by the deadly Ebola virus.

The Ministry of National Security made the announcement yesterday, saying the decision recently taken by Cabinet followed recent indications from the World Health Organization (WHO) about the reduction of cases worldwide, especially in countries that were directly affected by the virus.

However, the WHO says the criteria it established to declare the end of any known transmission of the Ebola virus have now been met.

It has therefore declared an end to the outbreak in the three key countries where the virus had been most prevalent – Liberia, Sierra Leone and Guinea.

Health management strategies in those countries have also shifted from outbreak control towards surveillance and consolidating the gains made from controlling the spread of the virus.

Jamaica’s Ministry of National Security said the Passport Immigration and Citizenship Agency, in collaboration with the Health Ministry, will continue to monitor the ports of entry to safeguard the health of people in the country.