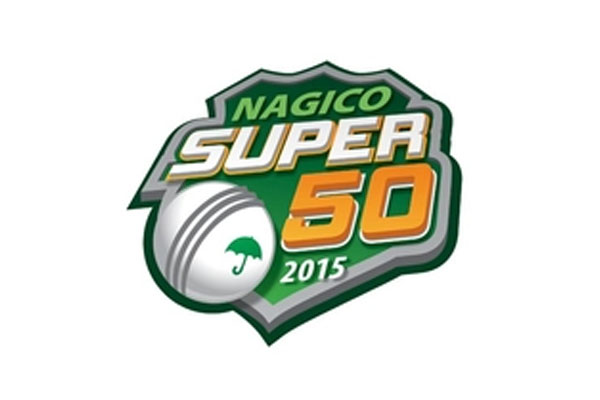 Couva, Trinidad, CMC — Jamaica strolled to an easy nine wicket win over West Indies Under 19 in the 11th game of the NAGICO Super50 match at the National Cricket Centre here Tuesday.

Solid half centuries from opener John Campbell and Jermaine Blackwood steered the Jamaicans to victory after West Indies Under 19s were dismissed for 137 in 47 overs.

Jamaica lost opener Nkrumah Bonner in the fifth over when he was caught for ten after hitting two fours.

But Campbell and Blackwood came together to dominate the bowling as Jamaica completed a comfortable victory.

Campbell was not out on 61 hitting five fours and a six while Blackwood was unbeaten on 53 collecting three fours and a couple of sixes.

The young West Indians, sent in to bat after Jamaica won the toss, were in trouble from the start plunging to 24 for four before Tagenarine Chanderpaul and Shamar Springer attempted to stabilize the innings.

Chanderpaul and Springer carved out a defiant 38 run partnership for the eighth wicket but their progress was short-lived.

Both batsmen fell victim to the Jamaican captain Nikita Miller- Chanderpaul caught for 25 while Springer was caught and bowled for the same score.