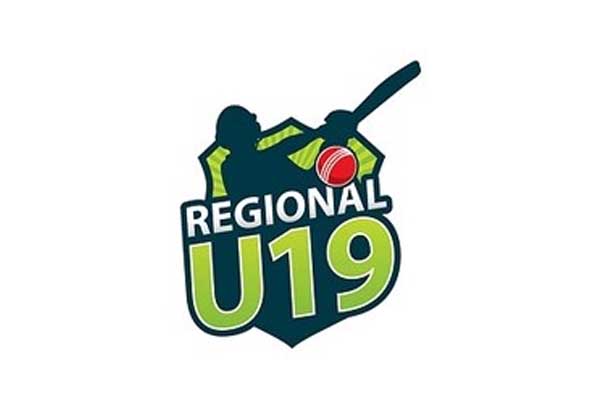 Sports Page — The Leeward Islands under 19 team suffered yet another loss in the Regional Under 19 tournament on Thursday.

Jamaica won the toss and chose to bat first and scored 267 for 6 in their allotted 50 overs. Three of their top batsmen scored half centuries.

Tyrone Williams was the Leewards’ most impressive bowler with his 4 for 34.

When the Leewards batted, they made an interesting move, with fast bowler Alzarri Joseph being asked to open the innings and Ross Powell placed at number three.

Joseph flourished in his new role and unfortunately got out on 97.

The other batsmen generally failed to fire and the Leewards fell some 23 runs short of the target.