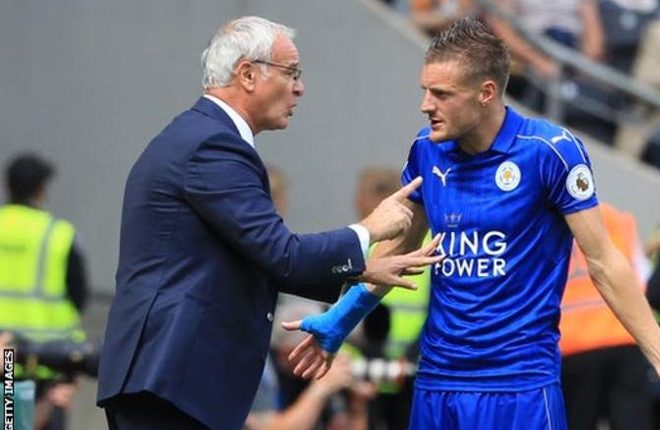 Leicester striker Jamie Vardy says he has received death threats and his family have been targeted since Claudio Ranieri was sacked as manager.

The 30-year-old blamed “hurtful” and “false” accusations he influenced the club’s decision to sack the Italian.