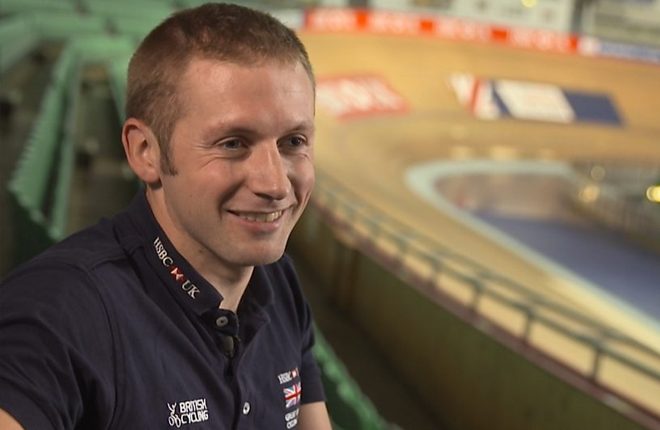 Britain’s joint most-successful Olympian Jason Kenny has revealed he secretly retired after Rio 2016 but has now reversed his decision.

The six-time gold medallist said he “stepped away” from track cycling because the sport had taken its toll on him physically and mentally.