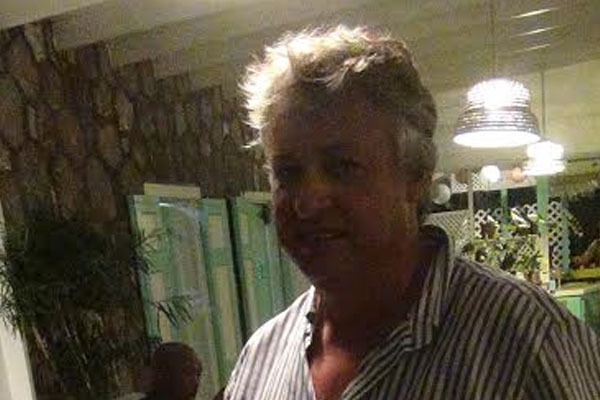 According to one of the main organizers, Alistair Yearwood, quite a number of the boats originally down to participate in the prestigious tournament, were a no show due to the fact that some of the islands which included St.Maarten and Anguilla were badly affected by the recent passing of Tropical storm Gonzalo.

Crystal Clarke, one of the organizers in her report, indicated that 12 boats participated: Ten from Host Island Nevis; one from St.Maarten and one from St.Kitts.

The results were as follows:

Clevin Christmas, who has won consistently for the last six years, was gracious in defeat as he did not do too well this year. He congratulated the new winner Jason Mollie and vowed to be back ‘stronger than ever’ next year.

Jason Mollie referred to his victory as ‘humbling’. He noted that he had been second to Christmas for the past six years but was thankful to be able to finally pull off the win. He noted that it was a really tough day for fishing, although the weather was great but there were a lot of sea weed in the water and that posed a serious problem with the lines and visibility.

He stated that the high point this year, was the fact that the excellent trophies presented to the various winners were made of wood grown on Nevis by designer, Malcolm Hanley.