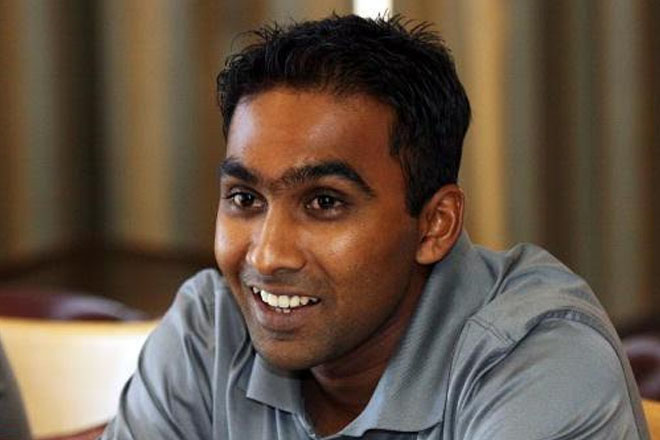 Jayawardene to join England as consultant

Sports Page — Mahela Jayawardene is to join the England side as batting consultant. The prolific batsman will, ESPNcricinfo understands, be part of the England coaching team travelling to the UAE for the Test and limited-overs series against Pakistan.

He is not a full time member of the ECB staff, but is likely to be contracted for a certain amount of days a year, much in the manner that Mushtaq Ahmed was in his period as spin consultant.

Jayawardene earned an outstanding record as a batsman across the formats and around the world in an 18-year international career. But it is his expertise in Asian conditions, in particular, and against spin bowling that interests England now. Over the next 18 months or so, England will not only play Pakistan in the UAE, but tour India and Bangladesh, as well as hosting Sri Lanka and Pakistan. The 2016 World T20 is also in India.

He formed a strong relationship with Trevor Bayliss and Paul Farbrace, the England coach and assistant coach, during their spells fulfilling similar duties with the Sri Lanka team and, as was revealed by ESPNcricinfo, has been in talks with the pair since July.

Jayawardene’s appointment does not necessarily mean the end of Mark Ramprakash’s role with the England team. Ramprakash is out of contract at the end of the season, but England will still be retaining an ever-present batting coach.

News of Jayawardene’s appointment may provoke disappointment in Sri Lanka. Hugely popular and respected in his homeland, a team in transition would no doubt benefit from his wisdom and experience. No role was on offer from Sri Lanka, but that may yet come in the future and he has been helping SLC in an honorary capacity as they work on a domestic revamp.