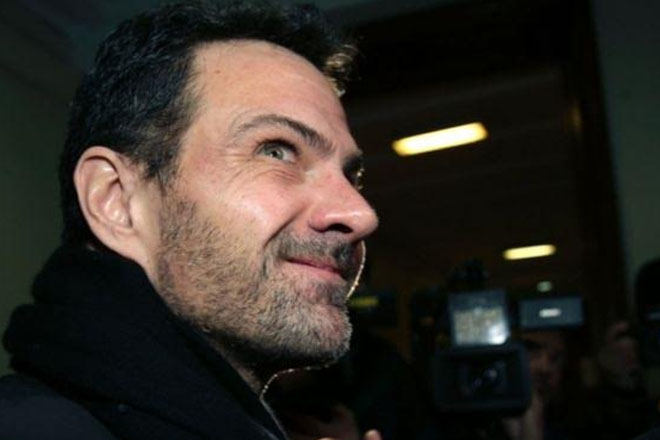 The French ex-trader Jerome Kerviel, whose unauthorised transactions lost his bank €4.9bn (£3.82bn), has won a claim for unfair dismissal.

A labour court said the bank, Societe Generale, had dismissed him not because of his actions, which it must have known of, but for their consequences.