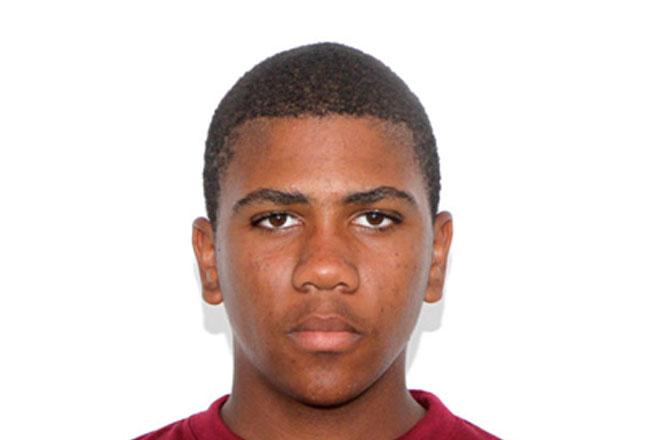 Sports Page — Even with a depleted team, due to the fact that some of the players are currently involved in exams, the CSS team comfortably took care of the SDA Jets team at the ET Willet Park on Thursday night.

The CSS team won the toss and batted and made ample use of the many open spaces, as the Jets team started with just seven players.

Ross Powell and Kezron Archibald started nicely for the team but when spin was introduced, the CSS team struggled.

They however managed 120 runs from their allotted 15 overs.

Curtis Morton Sr started aggressively for the Jets in response but generally the batsmen struggled against the CSS bowling and could only limp to 68 for 7 at the end of their 15 overs.

Omesh Sharma 2 for 11; Pemberton; Kumar; Smith and Tyson 1 wicket each