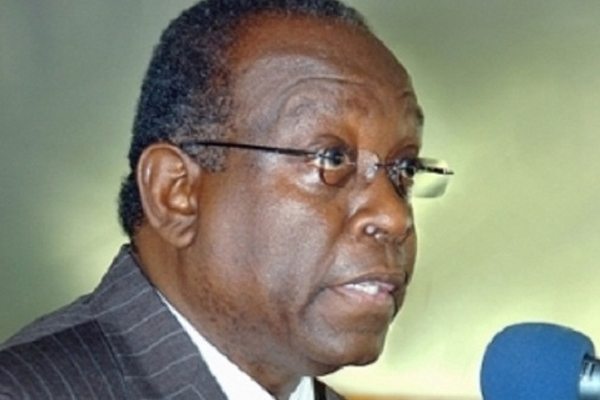 Kingston, Jamaica — The meeting of Opposition Members of Parliament (MPs) which had been scheduled for today at the Jamaica Labour Party’s (JLP) Belmont Road headquarters has been postponed until Monday.

Confirming the postponement last night, Leader of Opposition Business in the House of Representatives, Derrick Smith (North West St Andrew), said that it was necessary because some MPs already had other engagements.

“We want as many members as possible to attend,” Smith said.

He also confirmed that the meeting was planned to address all the issues arising from Wednesday’s decision of the Court of Appeal, that two senators removed by Opposition Leader Andrew Holness in November, 2013, were wrongfully dismissed.