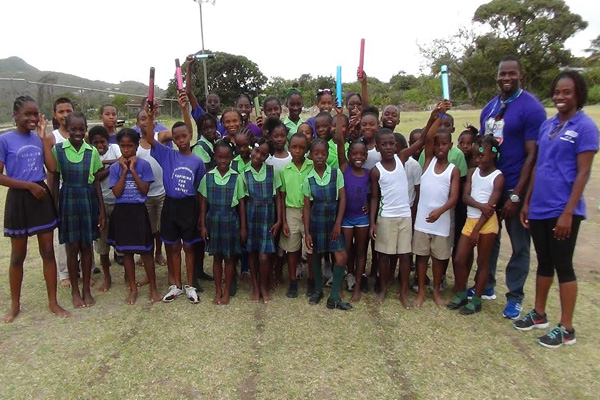 JLPS confident –this is their year

He noted that in previous years when the school won, there was that particular feeling and at the moment, that same feeling is present.

‘The people who watched our sports meet, indicated that our athletes were on top of their game and they are indicating that we will win and I feel so too,’ he stated.

Wallace was on the day of the interview, working on the baton passing skills and he also indicated that quite a bit of work has been done on the manner in which the athletes finish their races.

The 49 member training squad will be trimmed by four in the coming days.

The children for their part are also pumped up: