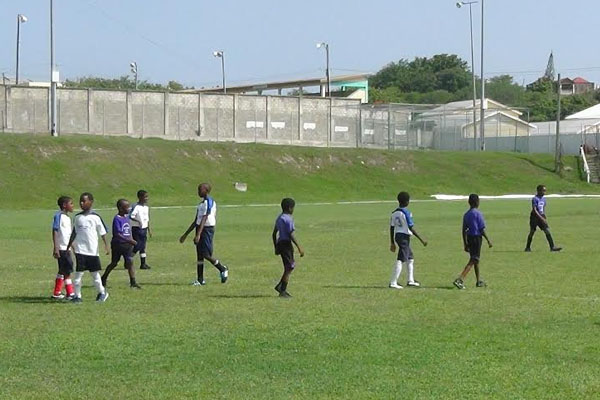 The Nevis Academy team supported by a full entourage of teachers and students came up against the Jocelyn Liburd Primary School (JLPS) in a B division fixture.

From the time Referee Malcolm Ramsey blew the whistle to commence the game, the action was fast and furious, right up to the final whistle.

The JLPS team on the other hand was able to hit the back of the net twice, thanks to the consistent efforts of the fleet footed and determined Jareece Browne.

The dapper player was very aggressive at the top and was the main difference between the two teams.