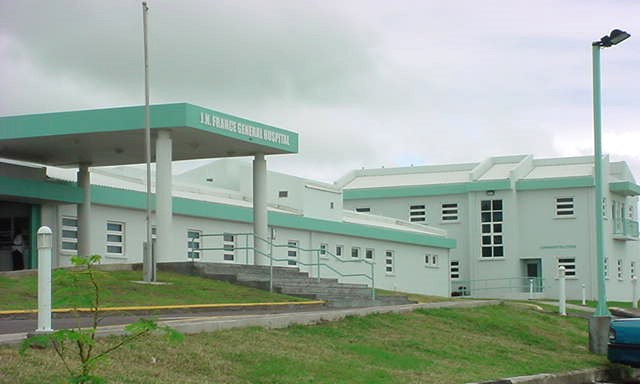 A total of 72 nursing and allied staff members of the Joseph N. France General Hospital will on Friday, May 10th 2019 be recognised for their overall performance and attendance in the year 2018. The occasion will be the Annual Luncheon and Awards Ceremony which takes place at the institution, and is one of several activities marking the local celebration of International Nurses’ Day which, this year, is being observed under the theme “Nurses: A Voice to Lead – Health for All”.

International Nurses’ Day is celebrated on May 12th each year and is meant as an opportunity to recognise the efforts, service, skill-sets and professional acumen of nursing personnel the world over. The global observance of International Nurses’ Day traditionally coincides with what would have been the birthday of 19th century Nurse Florence Nightingale who is widely regarded as the founder of modern-day nursing.

A spokesperson for the Ministry of Health has indicated that “these nursing and allied staff awardees are being recognised in several categories, such as Perfect Attendance and Near Perfect Attendance. Special Awards will also be distributed to staff who have been Most Helpful and Most Improved, with divisional awards being bestowed on the Most Outstanding Unit and Unit of the Year.” Friday’s Annual Luncheon and Awards Ceremony will also be an occasion to conduct the graduation exercise for three (3) Nursing Attendants who have successfully completed the basic, 12-week Nursing Attendant Programme that was conducted by the In-Service Education Department of the JNF General Hospital between November 19th 2018 and February 8th 2019.

The Ministry of Health takes this opportunity to congratulate all awardees of the JNF General Hospital as well as the three graduates of the Nursing Attendant Programme Batch # XIV.

Other activities planned in recognition of International Nurses’ Day 2019 include the following:

 Official National Address by the Minister of Health, Hon Wendy C. Phipps on Sunday, May 12th (which coincidentally is also Mothers’ Day);

 General Election of a new Board for the St. Kitts Nurses’ Association on Friday, May 24th.