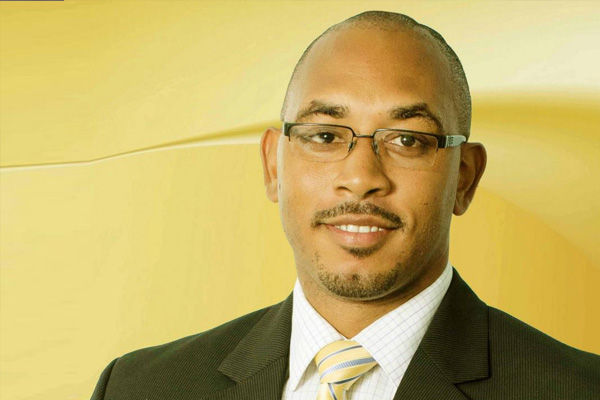 Powell who made an address formally thanking his supporters following his success at the polls a week ago, said he was pleased to return the Central Basseterre seat to People’s Action Movement, a seat that Sir Kennedy held for several years.

“I close with words of appreciation to our own living National Hero, the man who brought us independence and became our nation’s founding Prime Minister, The Rt. Excellent and Rt. Hon. Dr. Sir Kennedy Alphonse Simmonds. Sir Kennedy, finally, after 25 years, I have brought back home the seat of Central Basseterre to the People’s Action Movement. I hope this brings you some joy and I applaud your service to Central Basseterre from 1995.”

He pledged his commitment to be guided by PAM’S long standing motto of “putting people first”, as he steps into his role of parliamentary representative for constituency #2.

“Reading Sir Kennedy’s book recently, I was reminded that when PAM was founded, it adopted the motto ‘Putting People First. This will be my guide going forward because I visited and spoke with so many people. There was one important lesson that I learned during the campaign. That lesson is that no matter the colours or symbols that we support, everyone has the same dreams of a stronger safer future.”

Sir Kennedy Simmonds was a founding member of the PAM party. He served as the country’s fourth Premier and led St. Kitts and Nevis into Independence, becoming the nation’s first Prime Minister.