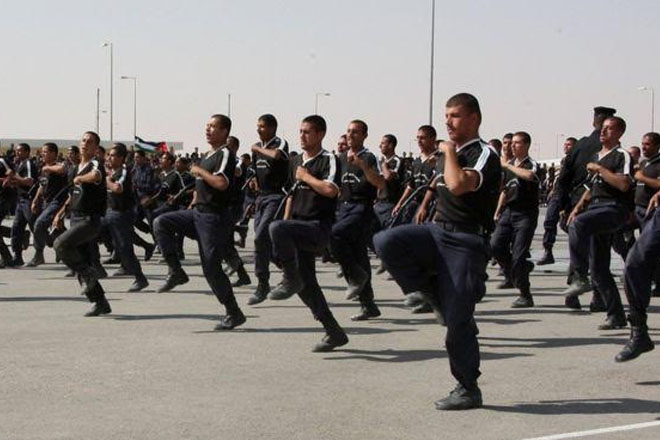 (BBC) A Jordanian policeman has opened fire at a police training centre outside Amman, killing two Americans, a South African and a Jordanian, officials say.

The Jordanian embassy in Washington said the assailant wounded five others, including two Americans and three Jordanians, before being shot dead.

President Barack Obama said the US was taking the attack “very seriously”.

Civilian contractors from the US and elsewhere assist Jordanian police trainers at the facility in Muwaqqar, on the eastern outskirts of Amman.

Jordanian government spokesman Mohammed Momani told the Associated Press that an investigation had been launched into whether the motive for Monday’s shooting attack at the JIPTC was personal or political.