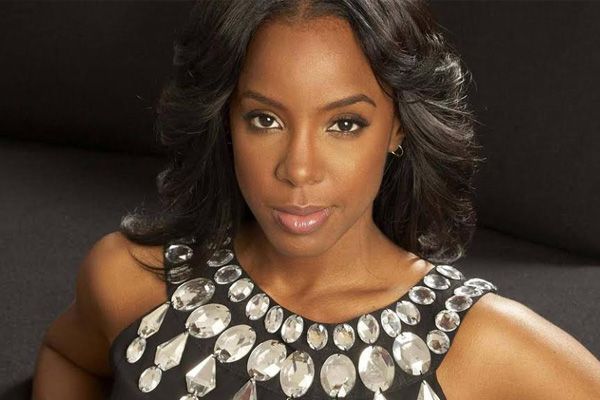 Rowland joins a long list of regionally and internationally acclaimed acts who will form part of this year’s festival. Among them are dancehall and reggae artists Chronixx, Beenie Man and Freddie Mcgregor and soca artist Machel Montano.

The 18th edition of the St. Kitts Music Festival will be staged from Thursday 26th to Saturday 28th June.