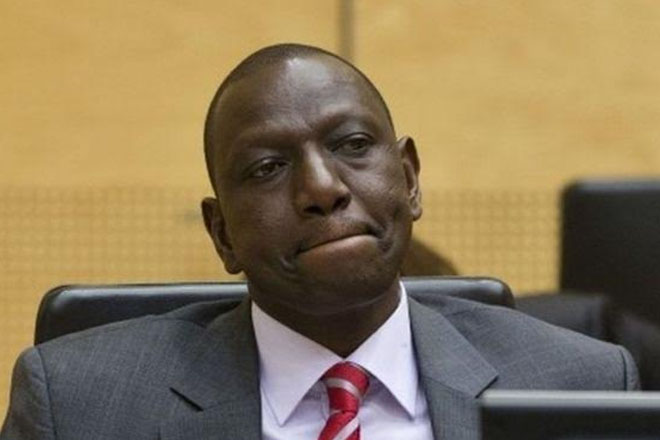 The court ruled there was insufficient evidence, but it refused to acquit him.

In a split ruling, one judge declared it a mistrial because of a “troubling incidence of witness interference and intolerable political meddling”.

Mr. Ruto denied murder, deportation and persecution charges during violence that followed the 2007 elections in which about 1,200 people were killed.