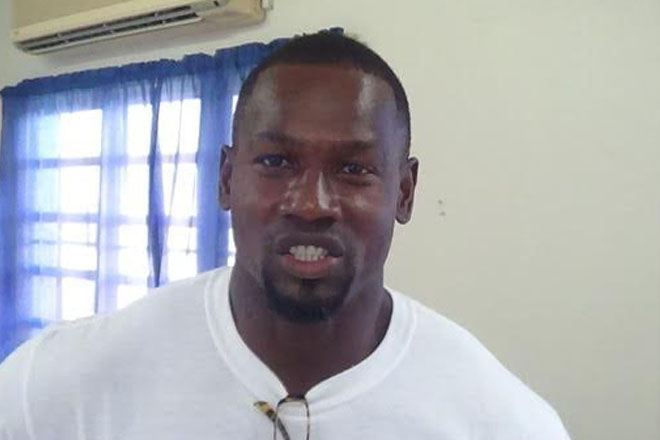 Wallace reminisced on the unfortunate circumstances of last year, when shortly after the opening ceremony, rain washed out the event.

According to Wallace, most of the Primary Schools are on board this year and it promises to be really exciting.

The event is non competitive and gives even persons who do not consider themselves as outstanding athletes, an opportunity to participate in an athletic event and excel at some of the basic skills which include: running, jumping and throwing.

The event was initiated in 2009 and will be held at the Hard Times Playing field, commencing at 1pm.