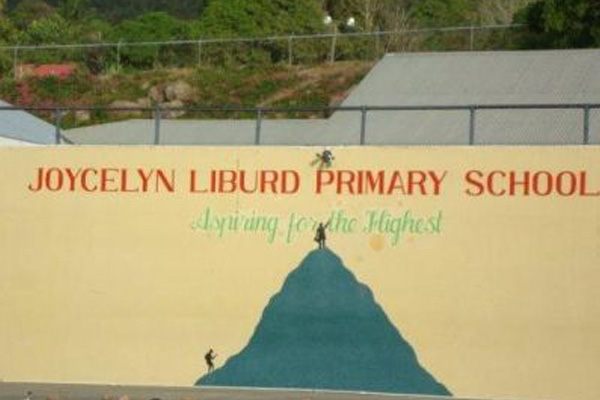 Sports Page — The now annual Kids athletics festival which is hosted by the Jocelyn Liburd Primary school was scheduled for Friday 7th November and quite a number of the Primary Schools on the island showed up at the Hard times Playing field.

Wallace for his part paid tribute to the Teachers and other Sports officers who helped to initiate the idea.

Quite a number of the coaches from the other schools were on hand and were all set in helping to coordinate the fun competition when a heavy and consistent downpour of rain, brought a sudden halt to the proceedings.

Wallace has indicated that the actual field events will be conducted on a much smaller scale on a date to be announced.