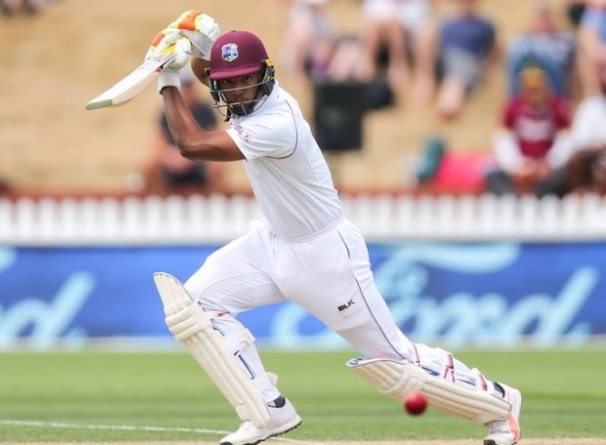 Kieran Powell Hopeful That He Has Done Enough

Kieran Powell, in a recent interview, expressed the hope that he would have done enough, to gain the selectors’ nod, for the upcoming series versus the South Africans.

Powell played in the recent Windies trial match, dubbed BEST V BEST, in St. Lucia and made 22 and 95, in the two innings that he batted.

Although obviously disappointed at gifting his hand, five runs short of the coveted century mark, Powell was pleased with the length of his innings, concentration level and confidence of his stroke play, especially in his second knock.

He was quick to point out that only Shai Hope, with his 106, scored more runs than he did and is hopeful that the selectors will rule in his favour, when they sit to select the squad for the first test match, which is set for a start date of June 10th.