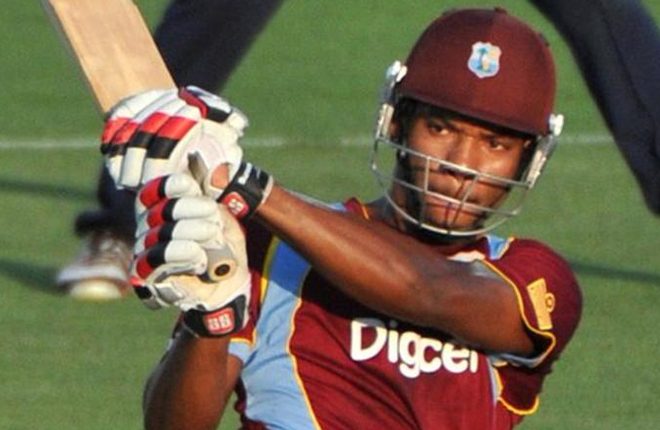 Opener Kieran Powell has been recalled to the West Indies squad for the forthcoming one-day series against England in the Caribbean.

The 26-year-old’s last ODI was against England in March 2014, and he was dropped from the squad later that year.