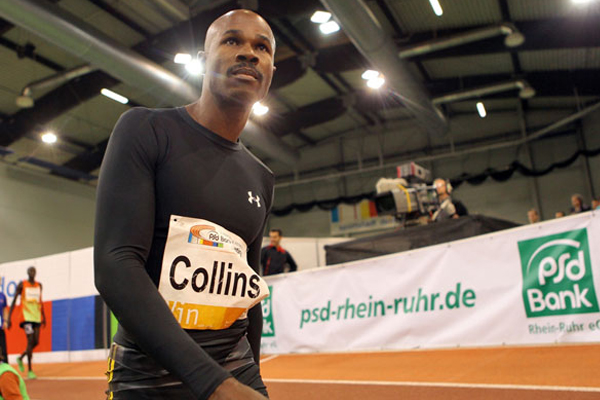 Collins who was been to eight world championships, seem to have pulled up with an injury after coming through the line, and was hopping on his way to the mixed zone.

Meanwhile another Caribbean sprinter Daniel bailey of Antigua was sixth in the event, after stopping the clock at 6.68 seconds.