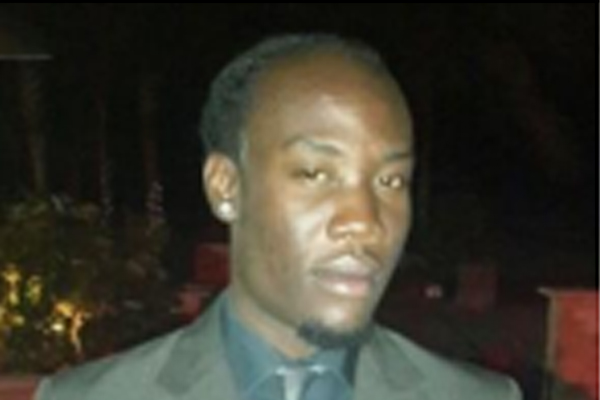 Kittitian among 60 youths to receive leadership award from Queen Elizabeth

Basseterre, St. Kitts (CUOPM) — A St. Peter’s youth is among 60 young people from across the Commonwealth being recognised as exceptional leaders in their community and will receive a youth leadership award from Her Majesty The Queen Elizabeth II.

Twenty-four-year-old Javon Liburd is among four from the Caribbean.

“Javon was raised single-handedly by his mother. Despite facing financial hardship, she instilled in him the value of education. This inspired Javon to set up J3H, a project that helps young people in his community. J3H has raised funds to give prizes to outstanding students from village schools,” a release from the British High Commission saidMonday.

The three others from the Caribbean are Donnya Piggott from Barbados, Kellyn George from Dominica and Kenville Horne from St. Vincent & the Grenadines.

The 60 young people are the first ever to receive a prestigious Queen’s Young Leaders Award.

The Award, which will be presented in London by Her Majesty The Queen in June, is part of The Queen’s Young Leaders Programme and celebrates the achievements of young people who are taking the lead to transform the lives of others and make a lasting difference in their communities.

This year’s Award winners, aged between 18 and 29 are working to support others, raise awareness and inspire change on a variety of different issues including; education, climate change, gender equality, mental health and disability equality.

The Queen’s Young Leaders Programme is a new initiative established by The Queen Elizabeth Diamond Jubilee Trust in partnership with Comic Relief and the Royal Commonwealth Society in recognition of The Queen’s lifetime of service to the Commonwealth. Over the next four years the Programme will support thousands of young people.

In addition to the Queen’s Young Leaders Awards, the Programme will provide grants to support organisations in selected countries across the Commonwealth that work with young people to transform their lives.

“The leadership of talented young people in all spheres of life can transform communities and societies for the better. What the 60 young people announced today have achieved is remarkable and their plans for the future are truly inspiring. The Queen’s Young Leaders Programme is poised to unlock the potential of this diverse and talented group of young people and we are delighted to be supporting them to go further and achieve more,” said Dr. Astrid Bonfield CBE, Chief Executive of The Queen Elizabeth Diamond Jubilee Trust.