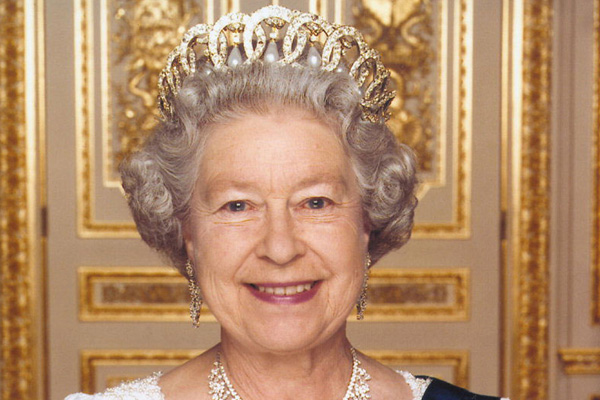 Basseterre, St. Kitts (CUOPM) – A Kittitian resident in Luton, England was among hundreds on United Kingdom citizens who were recipients in the Queen’s New Year’s Honours list.

Mrs. Mabel Matthew, 74, will receive the gong for her services to The St Kitts and Nevis Friends Association, of which she is the current chairperson, and the community in Luton, Bedfordshire.

She is a founding member of the association which began in 1984 and has held several other posts in the organisation.

The British Government said Mrs. Matthew “has played a pivotal role as Chairperson of the St Kitts, Nevis and Friends Association from 1984.”

“Since the reform of the organisation she has held several posts, but the most outstanding has been as Treasurer and that of Chairperson. She consistently gave of her time voluntarily to a variety of charities, but it is her dedication of service for the last 29 years to a growing elderly Caribbean community in Luton, that has been her most impressive. Along with her colleague they had been responsible for the overall wellbeing of this group, and in 1998 a luncheon club was formed,” said the release.

It added: “Today the club is a vibrant and enormously popular venue which serves lunch every Friday, providing exercise sessions, craft work and counselling.In addition, she is a member of the Carnival Association and the Entertainment and Welfare Committee.”