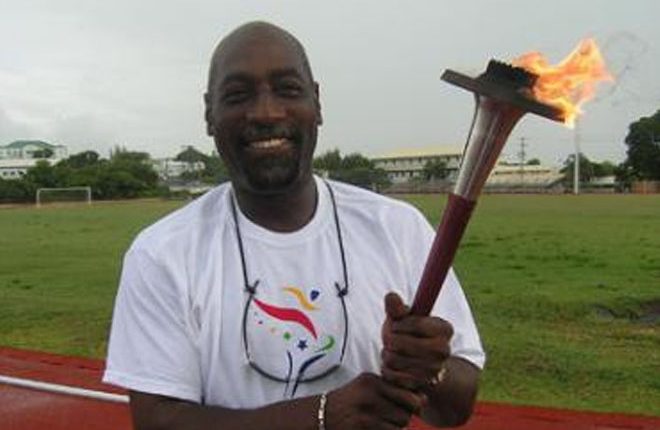 The northern end will be named after Sir Curtly and the southern after Sir Andy’s. The names will be official concurred during a ceremony prior to the start of the first Test on Monday.

Sir Curtly said he is humbled by the thought of having his name played on one of the two bowling ends at the SVRCG.

“I am an Antiguan and Barbudan through and through and I have always said that I have worked hard to promote Antigua & Barbuda in a most positive way and to have one of the ends named after me and of course Sir Andy, is an honour and I am humbled,” he said.

“It tells me that all of my efforts and my hard work that I have done over the years through cricket and of course, promoting Antigua in a positive way, didn’t go unnoticed. Things like these only happen to a selected few and to be a part of that few, I feel honoured really,” Sir Curtly added.

Meanwhile, although somewhat puzzled by the move, Sir Andy welcomed the honour.

“I’ve never played cricket at the Sir Viv stadium, so to name one end after me and one after Curtly Ambrose is a little strange but nevertheless I think it’s a privilege and I am deeply honoured; I can’t say much more than that,” he said.

“Sir Anderson, the man from south will have the southern end and Sir Curtly, who lives on the north at this present moment, will have the northern end and that in itself is an historic moment and we really want to have Antiguans and Barbudans come out in large numbers along with our visitors to witness that historic naming of both ends of the cricket pitch,” the minister said.

West Indies will take on England at the SVRCG in the first match of a three Test series starting Monday.