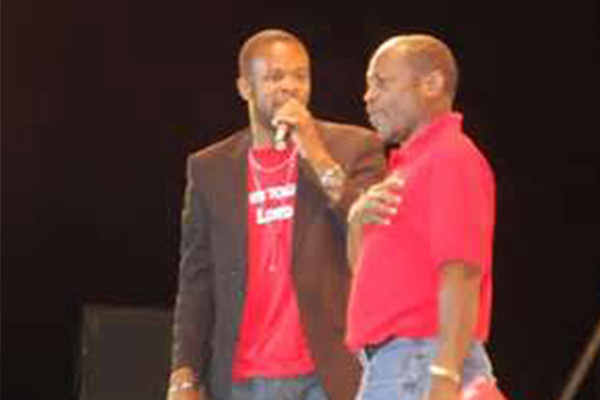 West Basseterre constituency Labour Party representative, Mr. Konris Maynard says all he asked the sitting MP, Hon. Sam Condor to do was to work out the differences and dismissed the Condor claims as being absolutely false.

“We have not had those types of discussions.  I remember having one conversation with Sam Condor, in an attempt to see what part I can play to ensure that the party stayed together and kept moving on,” Maynard told WINNFM.

Maynard said he encouraged Condor to try to iron out those “challenges” because they were not insurmountable and there was agreement between the two on that at the time.

“That is the only conversation I have ever had with Mr. Condor, as it pertains to the leadership of Dr Denzil Douglas,” Maynard said.