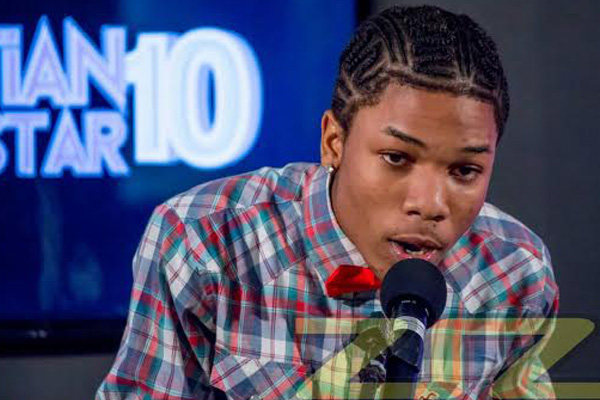 (ZIZ News) – The contestants in the ZIZ/LIME Kittitian Superstar Finals have been using this past week to sharpen their performances and add new surprises.

The show was postponed last Saturday due to bad weather but now, according to Head Judge, Jason Davis, everything is in place for Saturday night.

He said the contestants have been putting this extra time to good use.

“Many of the contestants told me they have been using this extra week to fine-tune, polish, and even make some drastic change to their numbers. So while there was some disappointment at the initial postponement, they’re taking this time to make sure they give us the best possible show come Saturday,” Davis explained.

The winner of the tenth anniversary of the ZIZ/LIME Kittitian Superstar Final will receive a prize package donated by title sponsor LIME and other contributors.