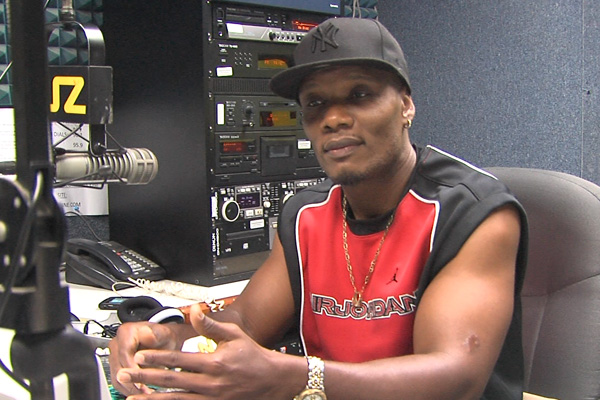 (ZIZ) The first ever ZIZ LIME Kittitian Superstar Teens semi-finals was held last night where the six finalists were introduced on stage together for the first time.

The six contestants who will be competing for the title of the first ever ZIZ LIME Kittitian Superstar Teen gave viewers a taste of what to come on the finals.

The semi-finals was held last night where each of the six contestants performed one song.

On stage first was Zarena Francis who performed a compilation of songs for the audience.

Shyan Liburd then took to the stage where she performed killing me softly by Lauren Hill – a song she sang earlier in the competition.

One of the two males in the finals, Brian Brookes then took to the stage to perform the rnb song you raise me up by Westlife.

The other male in the competition, Lufkin Foster performing “turning tables” by Adele Finished in the second runner up position in the semi-finals.

And Kyana Hobson who came on the stage last, singing another one of Adele’s songs, “one and only” walked away with the top spot in the semi-finals and a new pair of shoes compliments sponsor Athletes Foot.

The date and venue for the finals will be announced soon.